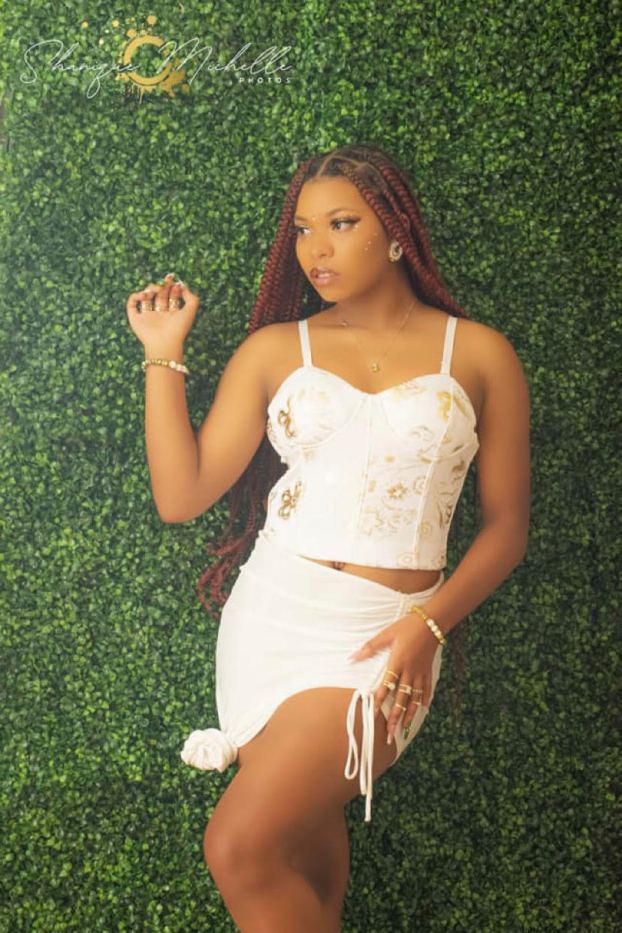 Nira Gary will participate at LA Fashion week in Los Angeles on Saturday.

“I am very excited for this opportunity and on top of that, I’m equally as nervous,” Gary said. “It will also be my first time traveling that far. I will be flying two time zones with my mom and boyfriend.”

A 2018 graduate of Selma High, Gary said she heard about the modeling gig through Ward Modeling Troop, Inc. and decided to apply.

“After looking over the application, I decided to give it a try,” Gary said.  “After applying, I was then notified via email a few days later then a follow up call to confirm my spot.

“I would be lying if I told you I wasn’t a little intimidated by the whole process. There were so many applicants, but after encouragement from family and friends they convinced me that I would be crazy to not take a chance.”

Gary, the daughter of Nathaniel and Clara Gary, said watching America’s Top Model, a popular TV show, inspired her to become a model.

“As a little girl watching America’s Next Top Model with my mom I always wanted to be a model,” Gary said.

“Of course it was a silly dream to me back then and I never pursued it, little did I know that I would later become a part of a crazy talented organization that would lead me to walk in LA Fashion Week. Little me would be so proud right now at how far I have come.”

Gary, who majors in Political Science with a Minor in Business Administration at Alabama A&M, said Ward gave her a confidence boost. During the spring of 2020, Gary crossed Ward Modeling Troop Inc.. She currently serves as the Co-Secretary in her second year.

“Because of Ward I have become this confident, fashion loving woman who is eating and hungry for more,” Gary said. “Up until high school it was writing, dance and now in college its modeling. I wonder what’s next.