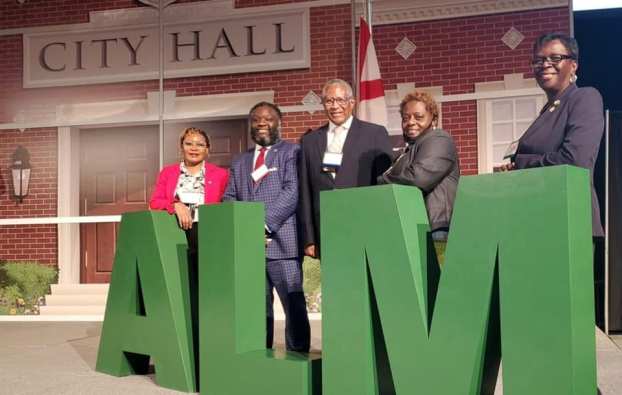 The Alabama League of Municipalities (ALM) has chosen Selma for  its Economic Development Academy.

The ALM Academy is tailored to municipal officials using a team model. The mayor or another designated elected or administrative official and at least two council members are required to participate from each community to form a team of up to five members.

Selma City Council President Billy Young said it’s a big deal being part of the ALM’s academy. “Selma acceptance in ALM’s Economic Development Academy is a win for Selma’s present and our future,” Young said.  “This Academy will allow our local leaders an opportunity to learn and make important connections that will allow us to recruit industry and support our current industries. Furthermore, acceptance in this program is additional proof that Selma’s best economic days are ahead.”

ALM’s Academy will take place over a full year beginning on November 1 with an orientation. To graduate, participants must conduct an economic vitality survey of their communities; complete a community assessment/project; and attend four statewide training sessions held at an ACCS location. At the conclusion of the year-long program, graduates will be presented a certificate of municipal economic development from the ALM and the ACCS.

“The League is excited to provide training to local leaders that is specifically designed to help them further understand best practices when recruiting and retaining industry,” ALM Executive Director Greg Cochran said

“Our mission at the League is to ensure that we are providing intentional opportunities that will allow Alabama’s municipalities to be places where citizens want to live, work, play and prosper and businesses want to invest.”