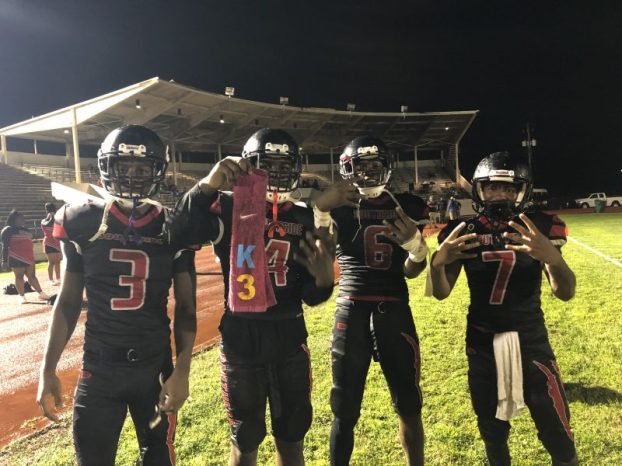 Southside tries to knock off its second-biggest rival on Friday night.

Speed from both sides will be on display, meaning plenty of big plays are possible.

‘‘They have a complete team, speed, power,skill, and good linemen on both sides of the ball,’’ Moody said. ‘

‘No one has scored on them this season and there is a reason why. We have to establish the run and stop the run! We have to make sure we do not turn the ball over and minimize mistakes.’’

‘‘Southside’s a well coached team and I know Coach Moody will have his team ready to play,” Coach Lumpkin said. ‘‘If we execute our offense and limit their big plays with our defense, it gives us a great chance to win the game.’’

Southside holds a slight 26-21 lead in the all-time series, including a 28-22 overtime victory last year at J.V. Caldwell Stadium.

Keith’s last win in the series was a 29-20 victory three years ago.

The Panthers beat their biggest rival, Selma, on Aug. 27.