Blackbelt Benefit Group, City of Selma to work on… 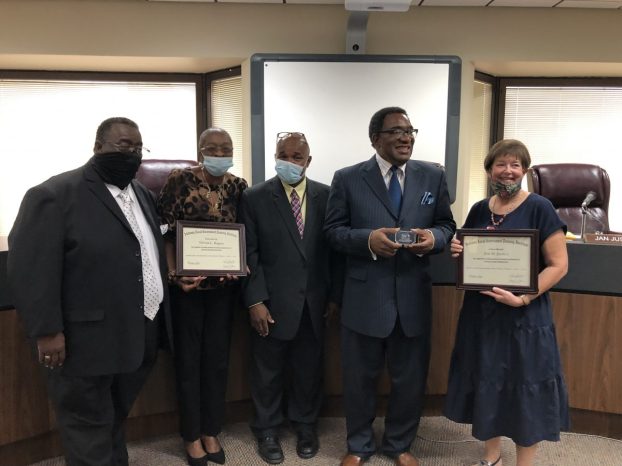 The Dallas County Commission approved the County’s budget for the 2022 fiscal year.

Dallas County Administrator Barbara Harrell announced the grand total of Dallas County’s budget for the 2022 fiscal year is $33.1 million, a slight increase of $25.5 million from 2021.

Here’s the breakdown of the budget: $13.7 million in the general fund, $10.6 million allocated for the engineering/road department and $8.7 million for other funds.

Every county employee will get a $2 per hour payraise and a $600 employee bonus in November.

County administrator Barbara Harrell, who worked with the Commission on the budget, attributed the raises   to American Rescue Plan. The county received $7.21 million from the plan.

Nunn said absorbing the insurance for the employees was huge.

“It’s a balanced budget every year,” Nunn said. “Everything the department heads wanted, they got it.”

Nunn and the commission credited Harrell for her hard work on finalizing the budget.

“Barbara is one of a kind and she knows her stuff,” Nunn said.