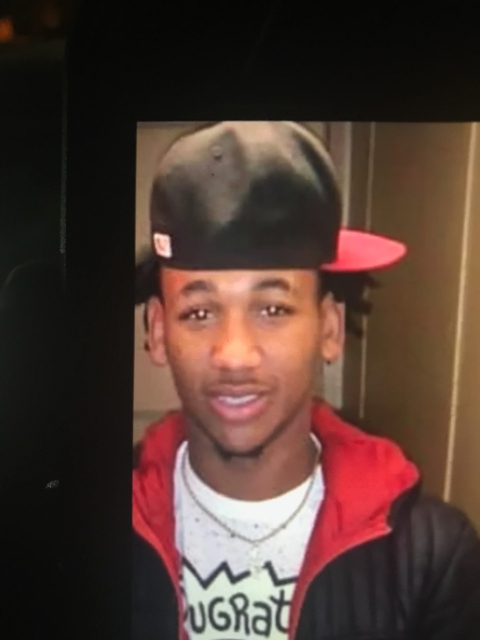 A teenage murder suspect escaped from the Perry County Jail for the second time in a week.

A Uniontown resident, Banks is charged with murder in the murder of Jimmie Rembert Jr. The shooting happened in the 400 block of Cedar Bluff Road on June 2.

Banks, Rembert and a third man – Johnnie Robertson Jr. – were walking on Cedar Bluff Road in the area of “Cut Through Road. The trio each shot  their handguns in the air. Banks drew his 9mm pistol and aimed it at Rembert and fired several times.“Maybe his name is Otis Campbell on the Andy Griffith show,” Jackson said.