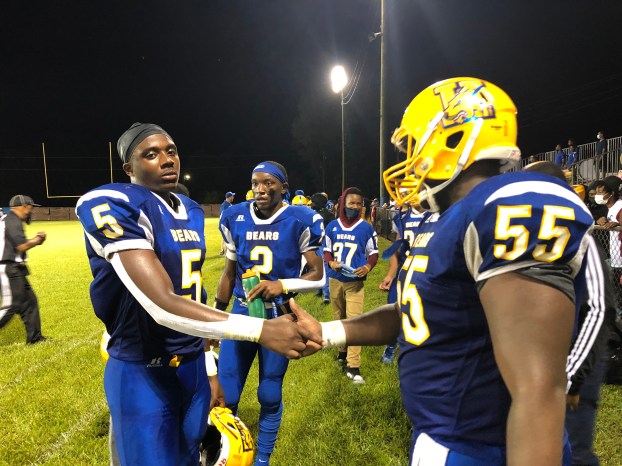 Keith could be ranked in the next Alabama Sportswriters Association Top 10 poll.

The Bears host Linden next Friday.

The Hornets visit Bibb County next Friday in Centreville.