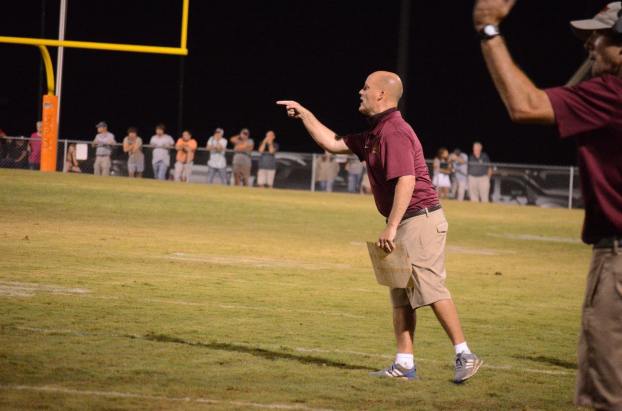 If Friday’s 46-22 victory over visiting Wilcox Academy is any indication, Morgan Academy’s offense looks capable of creating plenty of headaches for opposing defenses this fall.

The No. 9-ranked Senators opened the season by piling up five first-half touchdowns en route to a 38-6 halftime lead. Morgan Academy finished with 404 yards of total offense and held the Wildcats to 189.

The Senators beat Wilcox Academy last year on the road.

Andrew Thomas completed 19 of 25 passes for 254 yards and two TDs for the Senators. John Allen Ingram carried 18 times for 111 yards, and Rhyne Williams caught 11 passes for 106.

Thomas added another 1-yard sneak in the fourth quarter. The Senators were without their starting place-kicker due to illness, and Ingram ran for three two-point conversions and Thomas rushed for a pair. Ingram also intercepted a pass.