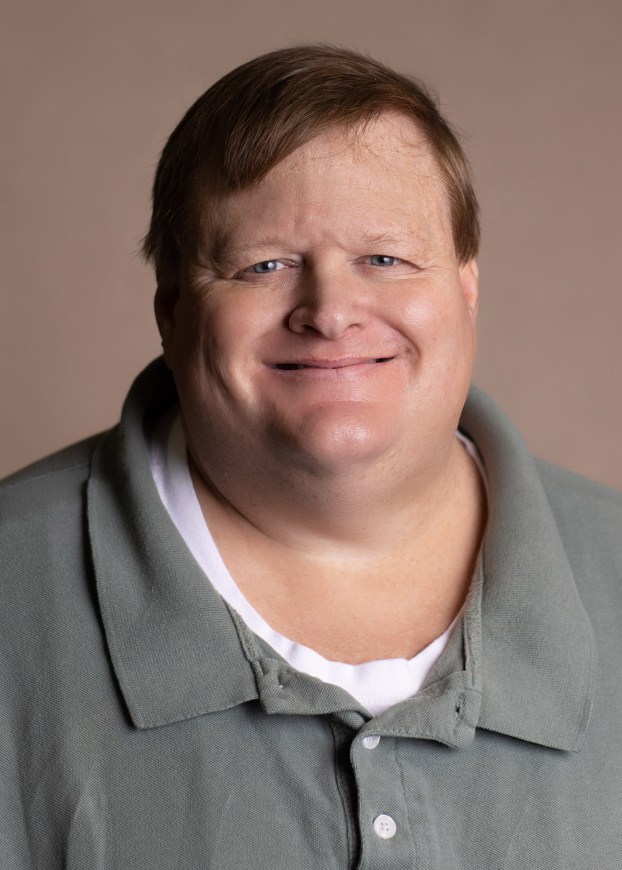 Gilliland spent the previous seven years at the Talladega Daily Home, where he served as assistant editor and managing editor, running the paper’s newsroom during the evening shift. His primary responsibilities were editing and quality control.

“I’m excited to join the staff of the Times-Journal and to begin getting to know the Selma community,” Gilliland said. “I believe there is no substitute for a good community newspaper that keeps readers informed about what’s going on in their neighborhood, school, city or county. I look forward to working with Publisher Dennis Palmer and Managing Editor James Jones to tell the ongoing story of Selma and Dallas County.”

Prior to Talladega, Gilliland spent 15 years at the Fort Payne Times-Journal, serving as sports editor for most of that tenure before being promoted to managing editor, a position he held for 23 months.

“We’re very excited to get someone of Lew’s experience to join our team here in Selma,” Palmer said. “He came highly recommended by several people I know who are industry veterans and I know he’s going to be a valuable addition to not only our newspaper, but the Selma community.”

Gilliland began work last week, working from his Talladega home before moving to Selma this week.