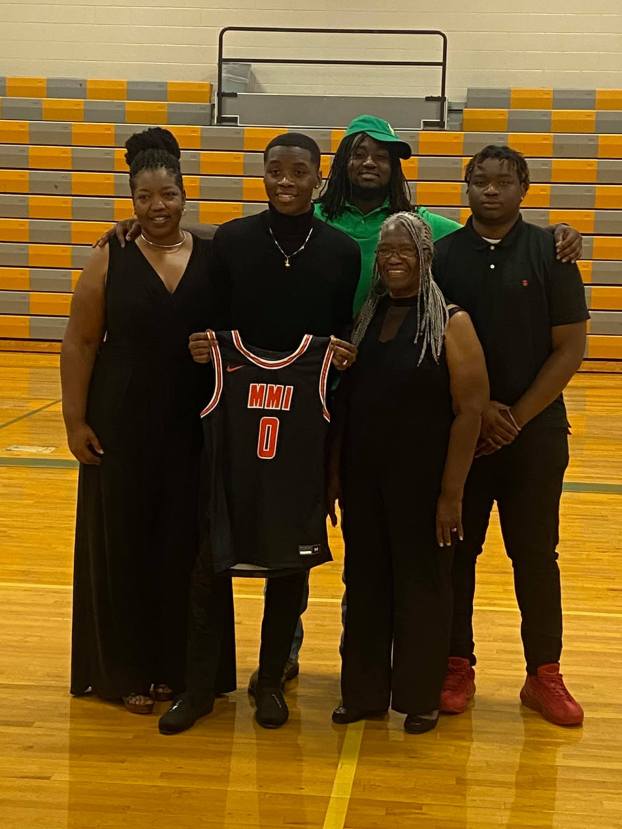 The Tigers were the only school that offered Jones, who  averaged 10 points, eight rebounds and five assists a game as a senior.

“They were the only school that gave me an opportunity and I took it,” Jones said.

“It’s a moment deserving for Marselis,” Rembert said. “He’s got great character and come into his own as a basketball player.”

MMI head coach Timothy Rodgers said the potential exists for Jones to shine on the JUCO level and beyond.

“He’s definitely a diamond in the rough,” Rodgers said. “A lot of people don’t know how good he can be. We’re getting a talented kid who comes from a great family and played at a great culture in Selma High School.”

“Marselis Jones is a good kid who worked hard and never gave up,” Turner said.

“I learned playing at Selma High  that nothing comes easy,” Jones said.