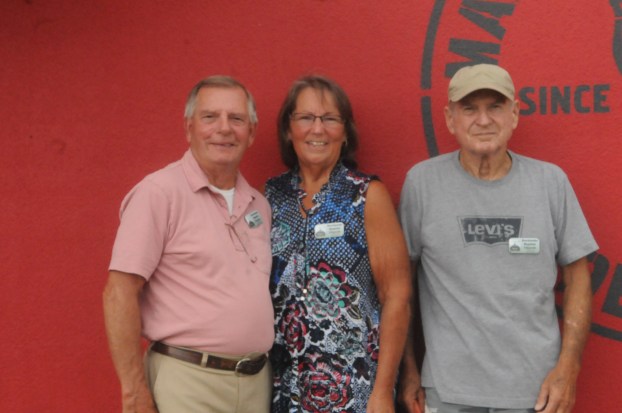 As gray clouds pumped through an overcast sky, residents formed a long line.

They received a ticket for  a two-piece meal with one side.

Northside Baptist Church members Kathy Smith and her husband, Jerry Smith, alongside  Gene Hiskel, handed out the tickets to residents along with a Bible verse.

Kathy Smith said KFC provided an opportunity to branch at other parts of the Queen City.

“We’ve been wanting to do a different location and reach a different side of Selma,” Kathy Smith said.

“Mark Woodson is a man of God and a blessing,” Kathy Smith said.

Kathy Smith said the theme for the food giveaway remains the same as other food giveaways: spreading God’s love in the community. 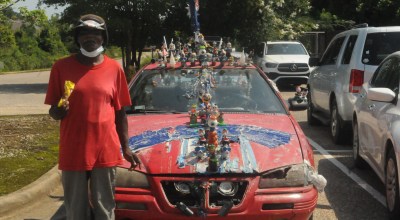