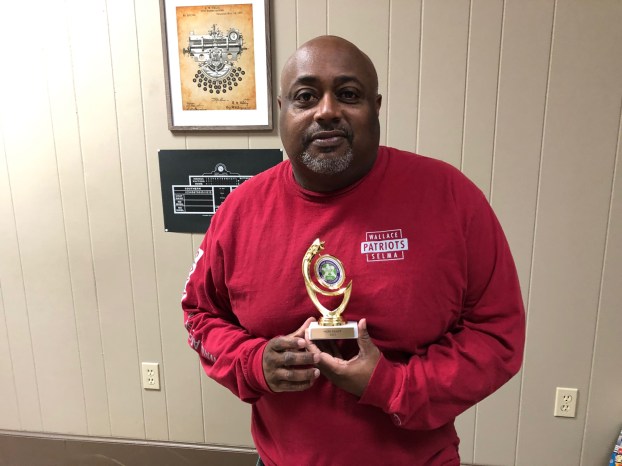 James Jones, 51, has been named managing editor of The Selma Times Journal, selmatimesjournal.com, and their affiliated publications. Jones, a Tuscaloosa native, has been the Times-Journal’s news editor since May 2018. He is a graduate of Holt High School in Tuscaloosa, and is a 1992 Stillman College graduate.

Before coming to the Times-Journal, Jones worked for the Biloxi Sun Herald for 26 years, primarily writing sports, and was a member of the news team that won a Pulitzer Prize for Public Service in 2006 for the newspaper’s coverage of Hurricane Katrina and its aftermath. He replaces Adam Powell, who resigned his position to seek other opportunities.

“James has certainly earned the opportunity to run our news gathering operation and I am pleased and proud of the work he has done for this newspaper while he’s lived in Selma,” said Times-Journal Publisher Dennis Palmer. “James has won numerous Alabama Press Association awards for his writing while on staff, including a first place award this year for “Best Spot News” for a story he wrote about the lack of dredging on the Alabama River.”

“I’m grateful for the opportunity to become managing editor at the Times-Journal,” Jones said. “It’s always been a goal of mine to run a newsroom, and I’m looking forward to the challenge of serving the residents of Selma and Dallas County through their community newspaper.”