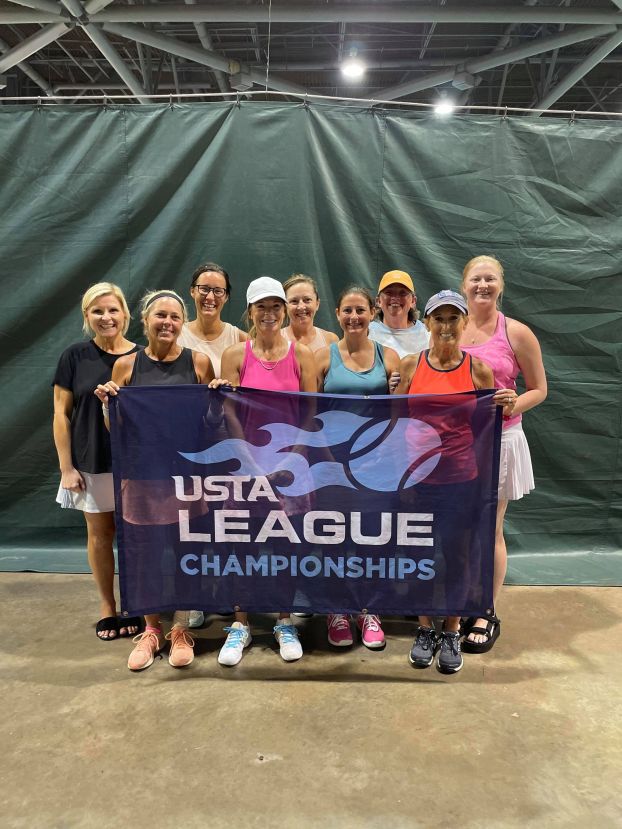 Baxter Stinson and Donnie Ellis were the coaches. Stewart said both of them played a big role in winning the championship.

Selma beat Tuscaloosa on three courts to win the state championship. They needed only two to clinch the title.

“As the captain, I am so proud of our team,” Dobbs said. “Each player gave their all. We worked so hard to prepare for this tournament. The weather was a challenge as it changed how we normally play the game. All of our hard work had paid off.”

The Selma advances to the Regionals next month in Rome, Georgia.