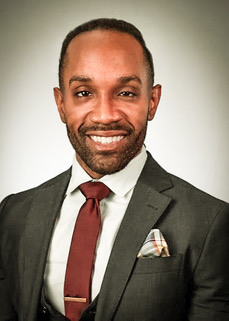 Gardner graduated from Dallas County in 2001 as the top student in his class. Five years later, he earned a Bachelor of Science in Radiologic Science degree at the University of Alabama – Birmingham (UAB).

Gardner worked as a radiation therapist from 2006 until 2017 at MD Anderson Cancer Center in Houston. At the same time, he earned a Master of Business Administration degree from the University of Phoenix.

“I am humbled to complete this doctoral degree,” Grant said. “It feels amazing to fulfill this lifelong goal. I give all thanks to God, my family and friends.”

he son of Ulysses Grant Sr. and Orean Gardner will begin residency as a transitional year intern at Kettering Health Network in Kettering, Ohio for 2021-2022. That will be followed by a residency in Radiation Oncology at the Johns Hopkins Hospital in Baltimore.