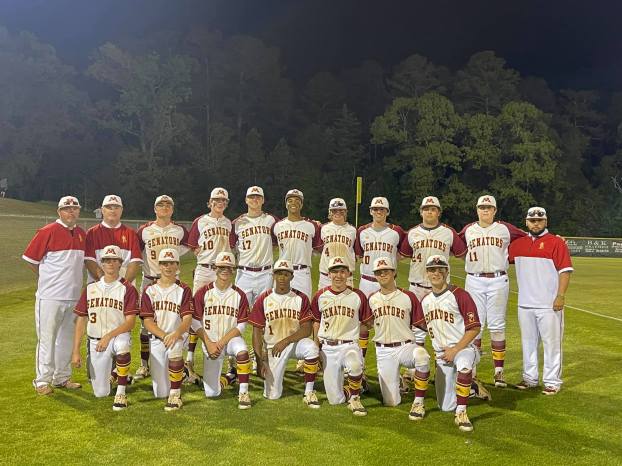 Morgan Academy swept Lee-Scott in the second round of the AISA State Baseball playoffs.

The Senators will host Pike Liberal Arts in the third round on Wednesday.

Chris Gardner was the winning pitcher and homered for the Senators.

“I could not be more proud of this group of young men,” Senators coach Stephen Clements said. “To be where they are now is a testament to their hard work.” 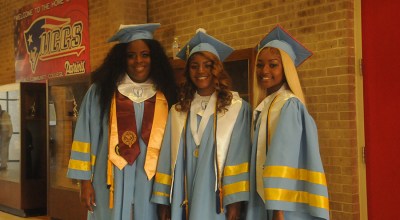