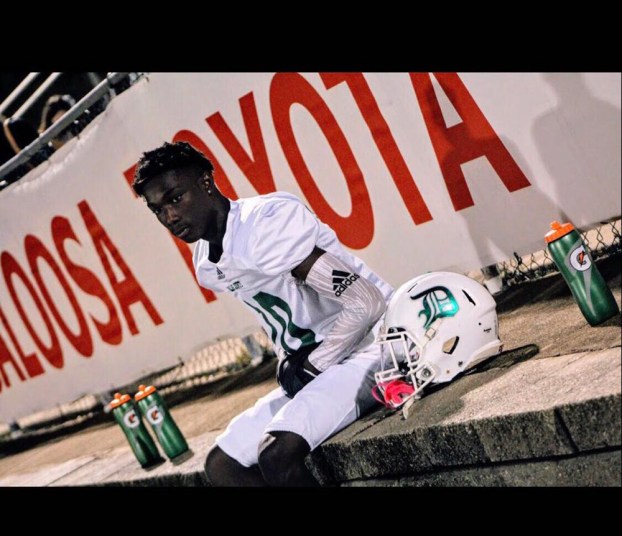 A Dallas County High school football player will have an opportunity to play college football.

Dallas County High School defensive back Michael Muse has signed to play with Miles College. He will sign a national letter of intent later this month.

“It feels great, I have been dreaming about this since I first started playing football at a young age,” Muse said. “Knowing all the work I put in and to see my dream come true its a blessing.”

“Coach Levert and the DCHS family helped me alot during the process making sure I kept in contact with coaches and more,” Muse said.

LeVert praised Muse for his leadership on and off the field.

“Micheal did a great job this year making the transition from a special teams player to a starter in the defensive backfield,” LeVert said. “ I met with the seniors back in the summer and I challenged them to take on leadership roles and step up for the team and he did just that. He was a vocal leader all year and improved greatly. He hit the weight room hard during the off-season and was consistently one of the first to arrive and the last to leave all year. We are as proud of him as we can be and we wish him the best of luck going forward.”