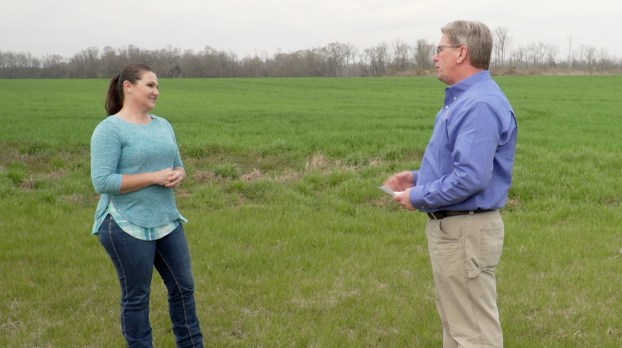 An Orrville farmer will be featured on “Simply Southern TV” in two weeks.

Wendy Yeager will appear on “Simply Southern TV” on Sunday, April 11 at 10:30 a.m.  It will be rebroadcast on national cable network RFD-TV the following Wednesday at 5 p.m.

In the Dallas County and Selma area, it will be seen on WAKA-TV 8 in Montgomery.

“Wendy is no stranger to the spotlight or to representing Alabama at a national level; she serves on the United Soybean Board and her family has been a finalist for the Alabama Farmers Federation’s Outstanding Young Farm Family contest,” “Simply Southern TV” co-host Kevin Worthington said in a release. “In this episode, she shares her expertise about raising crops in our ‘Ask A Farmer’ segment.”