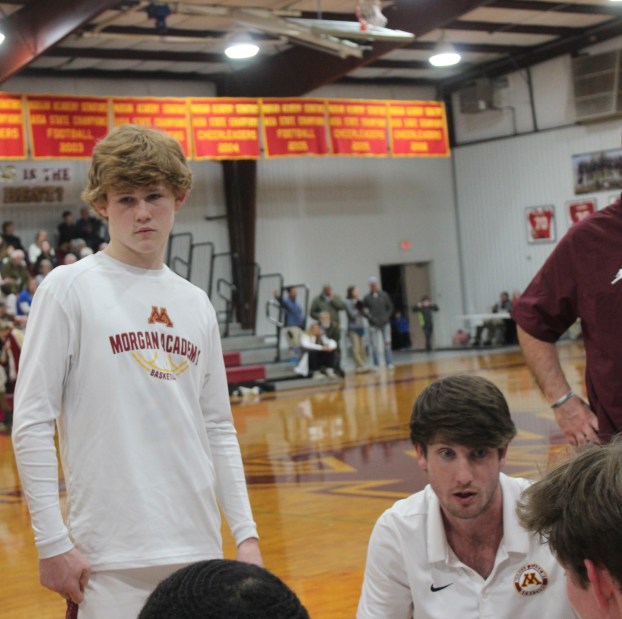 The Senators (7-7, 5-1 Region) won the Area championship and will be the top seed in the Elite 8 tournament.

“I  couldn’t be more proud of the way we competed,” Senators second-year coach Luke Hutcheson said.

“I appreciate the efforts of our girls this basketball season,” Lady Senators first-year coach Danny Raines said. “We played an extremely tough schedule, but they continued to play hard.”

Southside 57, Greensboro 41: Tae Spears scored 17 points off the bench, Christopher Thomas added 10 as the Panthers got their first Area win. 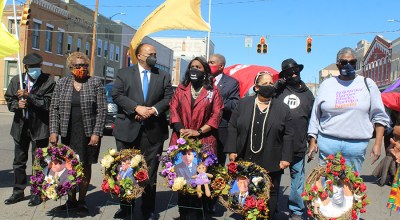