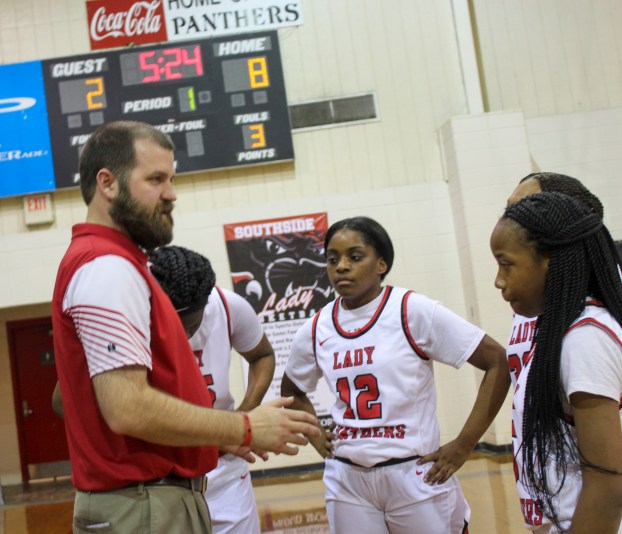 Laterika Edwards scored 14 points and grabbed 12 rebounds as Southside knocked off Greensboro 35-27 to win their Area 8, Class 3A opener on Tuesday.