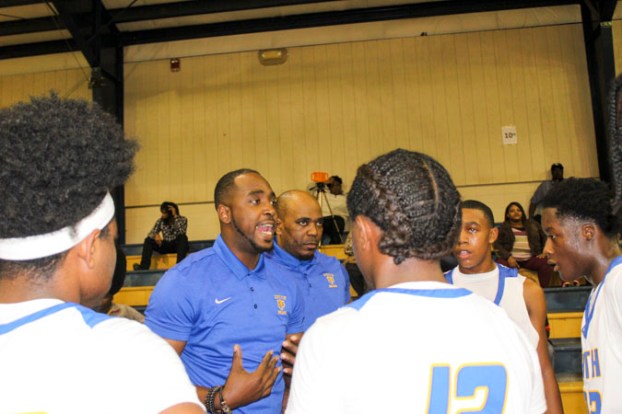 Dallas County (7-0) remains third in Class 4A. The Hornets have beaten Southside and Keith this season.

Keith High made its season debut ranked 10th in Class 1A. Despite a 2-6 record, the Bears have played a tough non-Region schedule, facing county rivals Dallas County and Selma.

Morgan Academy (3-6) was nominated for the AISA Top 10 poll.