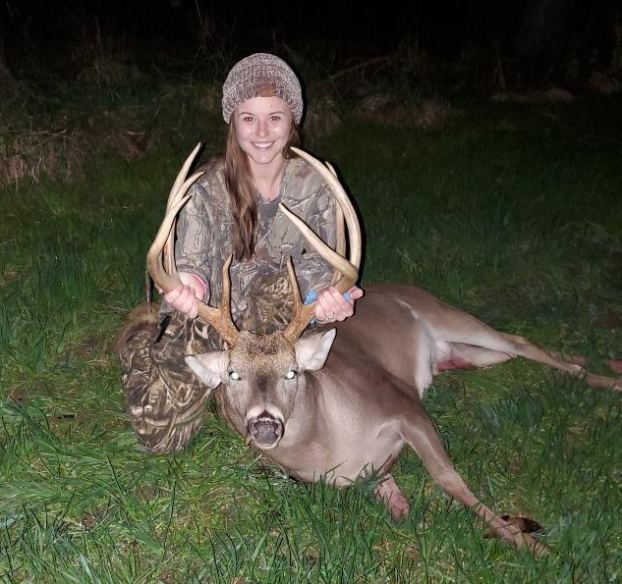 The photo contest winner will receive an original 16×20 whitetail deer photo mounted on canvas by award-winning and nationally credited wildlife photographer Tes Jolly along with a $100 gift card to Bass Pro Shops. Jolly, owner of Jolly’s Outdoor Visions located near Tuskegee, is a freelance wildlife photographer and writer that specializes in whitetail deer and wild turkey.

For contestants wanting to enter, they must upload a photo of a buck harvested within the 23-county Black Belt region during the 2020-2021 whitetail deer season to AlabamaBlackBeltAdventures.org/bigbuckphotocontest.

The entry that receives the most votes will be announced as the winner once the season closes on February 10. Photo contest winners from the previous two years are ineligible. Votes are allowed once a day, per entry and per IP address.

“Deer hunting in Alabama, and especially in Alabama’s Black Belt, is a time-honored tradition that we are proud to promote through this annual competition,” ALBBAA Director Pam Swanner said. “The real trophy is the time spent with family and friends making lifelong memories. We want to encourage time afield in our bountiful and scenic region of the state.”