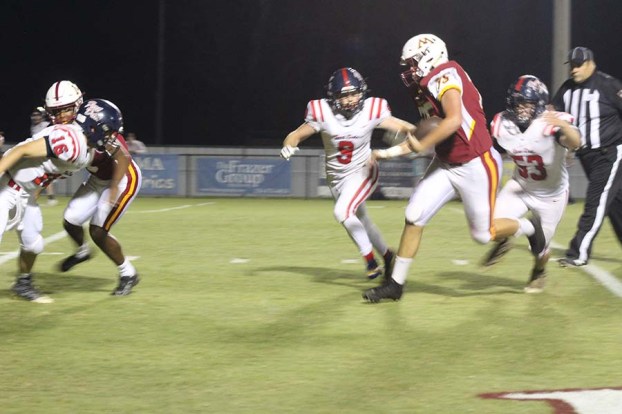 No. 10 Morgan Academy had fun in its tuneup for the AISA State Football playoffs next month.

Morgan Academy jumped out to a 21-0 first quarter lead as Utsey scored on runs of 58 and 11 yards. Offensive lineman Matthew Free, a former running back, scored from a yard out.

The Senators scored twice in the second quarter for a 35-0 lead. Offensive lineman Kenneth Nichols scored from 3 yards out and Utsey added a 8-yard TD run.

“It felt great to score my first ever touchdown,” Nichols said.

Fort Dale scored before halftime, but the touchdown came against the Senators’ second-team defense.

Wade Mason’s 42-yard field goal extended the Senators’ lead to 38-7 after three quarters. Mason made all five of his extra point tries.

Reserve offensive lineman Perrin Utsey scored from a yard out to close the Senators’ scoring in the fourth quarter.

Defensive backs Trey Jones forced a fumble and C.J. Crocker had an interception for the Senators. 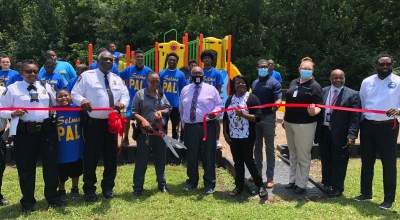 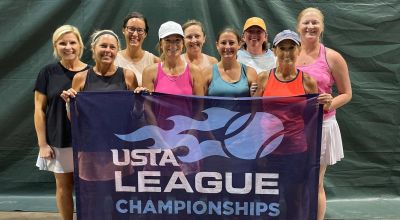 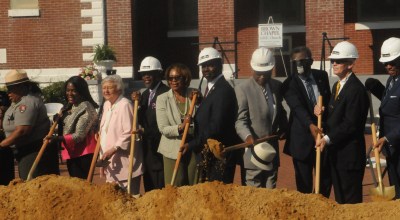 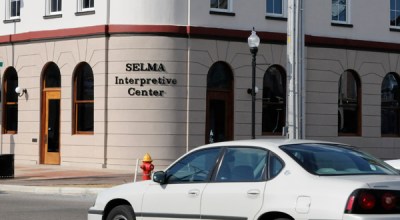