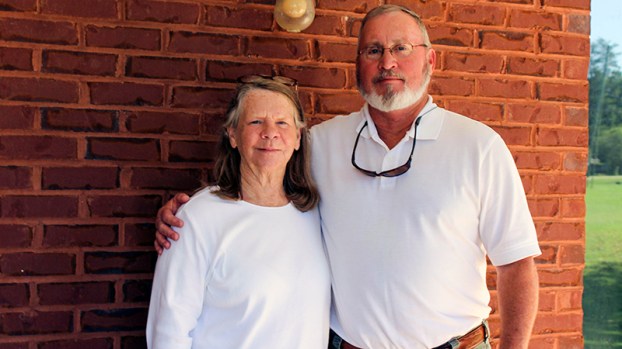 Hughes was declared the winner after the 61 provisional votes were counted at Valley Grande City Hall. Hughes finished with a total of 171 votes, while Troha had 135 votes. Hughes entered with a slim 127-118 margin and prevailed after gaining 44 of the provisional ballots.

“I want to thank Tammy Troha for running a good clean campaign,” Hughes said. “I want to thank the city of Valley Grande for supporting the candidates and city council.”

While the provisional votes were counted, Hughes was joined by his wife of 37 years, Sharon Hughes.

A retired Salesman and 17-year resident of Valley Grande, Hughes said he’s ready to get started at city hall.

“I want to serve the community of Valley Grande,” Hughes said.