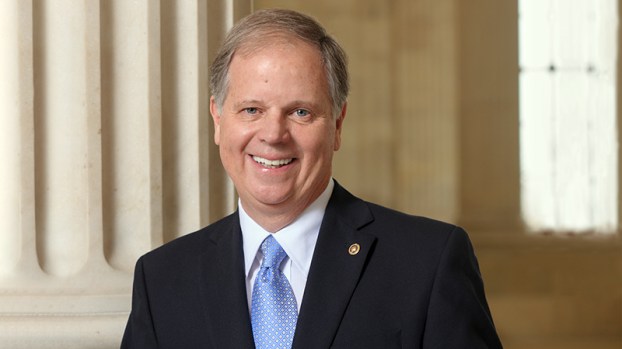 On Tuesday, which marked 57 since members of Ku Klux Klan detonated a bomb that killed four young girls at 16th Street Baptist Church in Birmingham, U.S. Sen. Doug Jones, D-AL, took to the Senate floor to call for unity in the wake of ongoing racial justice protests across the nation.

“Four young girls were killed in that blast: Addie Mae Collins, Cynthia Wesley, Denise McNair and Carole Robertson,” Jones said during his remarks. “Killed senselessly simply because of the color of their skin.”

Jones, who during his time as U.S Attorney for the Northern District of Alabama successfully prosecuted two of the Klansmen responsible for the 1963 blast, noted that the bombing was eye-opening moment in the nation.

For Jones, that moment and others during the Civil Rights Movement, have particular relevance now as the country continues to face widespread protests kicked off after the murder of George Floyd, an unarmed Black man choked to death by Minneapolis police officers in May.

“We cannot overlook the historic moment that we are in today, where once again our conscience is getting the best of us, where we see the images of George Floyd and Breonna Taylor and Ahmaud Arbery and Jacob Blake, but we also see something else,” Jones said. “We see the images of violence. We see looting. We see the images of two police officers in Los Angeles who were brutally, brutally attacked while just sitting in their car. It is incumbent upon us all to do something about it…to have the frank discussions about what we know is going on in law enforcement, but also the violence that we see in the streets. And it’s got to stop.”

For his part, Jones prescribed unity as the solution to the nation’s current division.