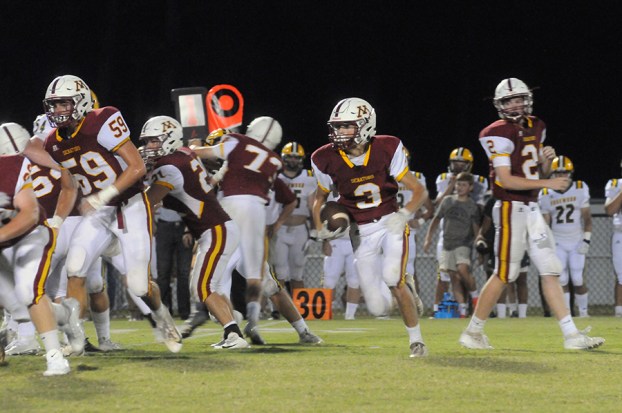 The Senators came back to beat Wilcox Academy 41-37 on Friday night at Camden.

“The kids did a great job, I’m so glad for them to get this win,” Raines said.
“We made several mistakes, but the kids never gave up. They are a special group. This is a good team win. Wilcox has a really good team.

The Senators and Wilcox Academy renewed their football season after seven years.

The Senators have dominated the all-time series, winning 33 of 40 games. Their last loss to Wilcox Academy was a 27-24 setback that came during the 2013 season.