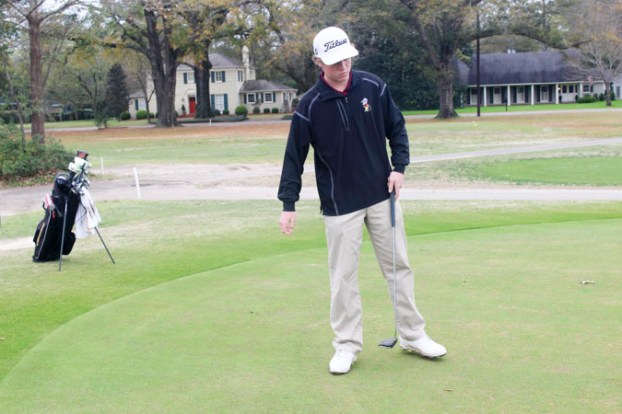 The rising senior finished with a three-day score of 209 in a three-way tie for seventh place. Free shot 1-under-par-71 in the first round and 6-under-par-66 in round two. Free was even in the final round.

Max Johnson of Fairhope won the tournament by four shots at 14-under-par-202.

Free, a University of Alabama verbal commitment, didn’t make any excuses for his sub-par third-round performance.

“I started out missing fairways and getting myself into trouble,” Free said. “It was an overall solid tournament. It’s something to look forward to for my next tournament.”

Arrington Mooney of Morgan Academy also competed in the tournament. He failed to make the cut for the championship round after he shot 8-over-par after two rounds.