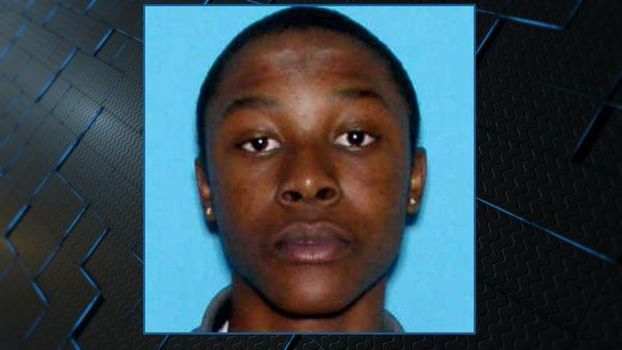 The Alabama Court of Criminal Appeals affirmed the case of a Selma man sentenced to life in prison for capital murder.

Dallas County District Attorney Michael Jackson announced over the weekend that Larry Hunter, 22, will serve a long sentence for his role in the murder of Alexis Hunter.  He was sentenced to 30 years in prison on Sept. 17, 2018. Dallas County Circuit Court Judge Donald McMillan Jr. announced the sentencing.

Joanne Hunter, Alexis Hunter’s mother, said the family never lost faith in the Court System. The case went to the court of appeals, who concluded that the lower court decision is correct and  they will stand by the original decision.

“We’re happy that Justice has been served and we always believe in the Court System getting justice for the family,” Joanne Hunter said.

Jackson said he’s pleased that the sentence remains the same for Larry Hunter.

“We are happy for Alexis Hunter’s family,” Jackson said. “This Gunslinger will spend the rest of his life in prison for killing this sweet innocent student over a cell phone.”