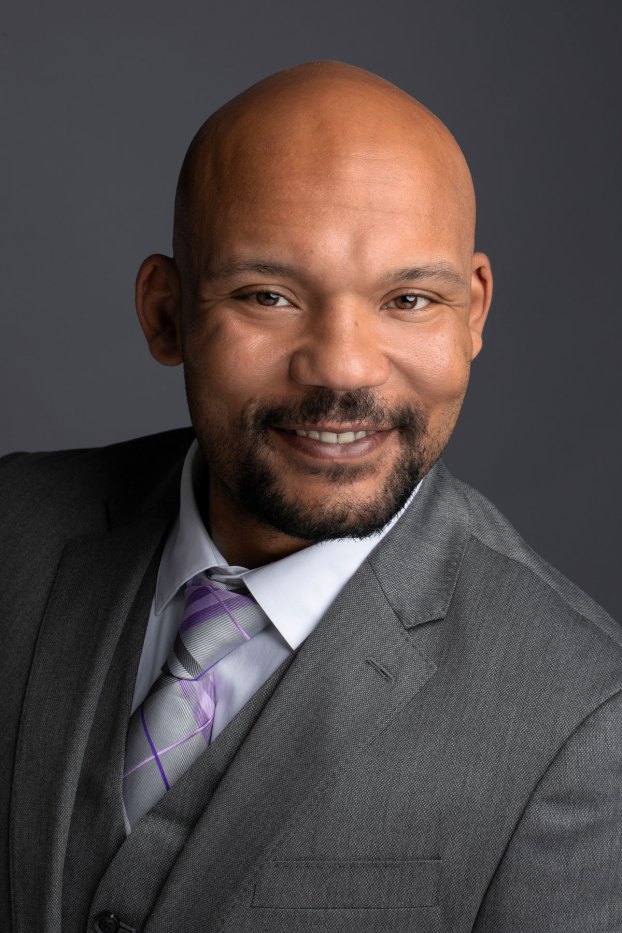 Drew Glover replaces Faya Rose Toure, who co-founded the Jubilee with her husband and former State Senator Hank Sanders. Toure was the Jubilee’s unpaid coordinator for the last 28 years.

“It is an honor and privilege to follow in the footsteps of giants who have come before me and who have kept this powerful and important event strong for decades,” Glover said in a release. “Because of them, I have this opportunity as well as the Civil Rights that I and other people of color have today.”

Glover, a Santa Cruz, California native, has a background in nonviolence education and addressed social inequities around issues of race and systemic oppression.

Glover said he plans to bring new events to the jubilee, including a venture summit for young entrepreneurs, a new educational symposium on social change and virtual portal for people around the world to participate in the celebration.

“In a moment in history when police brutality and systemic racism are prevalent across the nation, what is clear is the tremendous work still left to do,” Glover said. “The Bridge Crossing Jubilee is something everyone should experience because it educates, uplifts and reminds us of the power of the people when they unite in the fight for justice.”