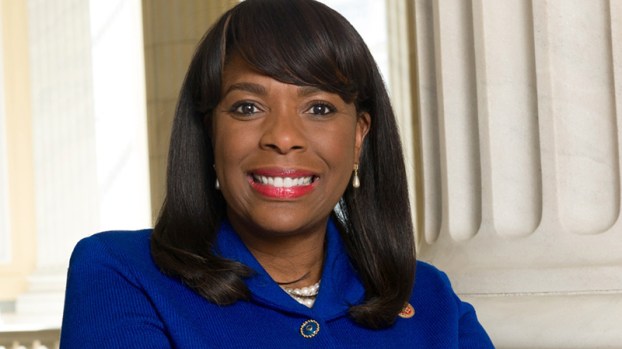 Riots, arson, looting and violence have erupted in cities across the nation following the killing of unarmed George Floyd, who died of asphyxiation after a Minneapolis police officer, Michael Chauvin, kept his knee of the right of Floyd’s neck for nearly 9 minutes – according to the criminal complaint against Chauvin, nearly three minutes of that time occurred after Floyd became unresponsive.

Floyd was accused of using a counterfeit $20 bill at a nearby market.

The chaos extended to Alabama over the weekend, with accounts of violence and vandalism in Birmingham, Mobile and Montgomery, as well as other peaceful demonstrations across the state.

“To all those who feel marginalized because of the color of your skin: I see you and I hear you,” said U.S. Rep. Terri Sewell, D-AL, in a statement released Monday. “Your pain and hopelessness is legitimate – since the founding of our nation, our criminal justice system has failed our black and brown communities.”

Sewell noted her empathy for Floyd’s family, as well as Ahmaud Arbery, an unarmed black man who was killed by two white civilians while jogging in Georgia in February – it wasn’t until the video of Arbery’s killing was made public in early May that Georgia authorities took action against those responsible – and Breonna Taylor, who was shot eight times by Louisville police serving a “no-knock warrant” at her home related to an ongoing drug case.

No drugs were found in Taylor’s home.

“As a daughter of Selma, I myself have struggled to reconcile with the moment in which we continue to find ourselves, over and over,” Sewell said. “The Foot Soldiers who came before us fought to create a better future, but every day we are reminded that that fight is far from over. They sacrificed their lives in pursuit of an America that lives up to its ideals – an America that we have not yet reached more than 55 years later.”

In the statement, which was broadcast online on Jefferson Davis Day in the state, Sewell noted that racism continues to permeate various aspects of American society.

“The racism that causes our pain can be seen plainly in police brutality and in the staggering health disparities our communities have endured throughout this pandemic,” Sewell stated. “It can be seen in thinly-veiled attempts to put African Americans in our place, holding on to and idolizing a time when our bodies were not our own. And it can be seen in the state-sanctioned holidays and monuments that honor the leaders of the Confederacy, including [Monday], ‘Jefferson Davis Day.’”

Still, Sewell noted that most protesters are taking to the streets peacefully and called on those succumbing to the call of violence to not get distracted from the point of the demonstrations.

“I also know that the vast majority of the Americans across the country and in Birmingham are peacefully protesting for social justice,” Sewell said. “The heroes of the Civil Rights Movement showed us it is possible to change history without damaging property and torching businesses that our community members depend on, so I implore all Alabamians to speak out and demand change without violence. We cannot let violence distract from the legitimate anger and frustration that we must channel toward action. I pray for both peace and justice.”

“I wish I had all the answers and I could give us all the solutions we need,” Sewell continued. “For now, I promise that I will work tirelessly to do absolutely everything within my power to bring peace and justice to our communities.”