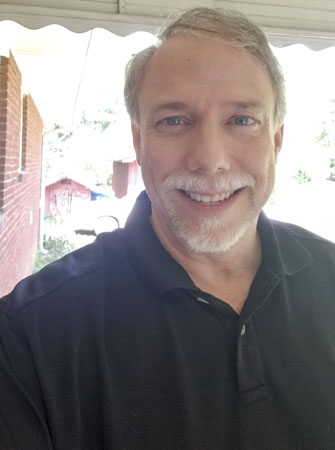 A Louisiana native has entered the Selma’s Mayoral race.

Spencer, who has lived the last several months in Selma, said there’s discord between current Mayor Darrio Melton and the City Council.

“The Mayor and City Council don’t work together, which leads the Taxpayers/Citizens in a situation of isolation,” Spencer said. “Then came the 41-page report from the Auditors/Examiners, not a pretty picture.

“I could not just sit back and complain. I have to try to help the community and get Selma on a good Financial tract.  Now, the tax revenue coming in for the City’s expenditures is being hurt by COVID-19 virus.  So much to be done. We find ourselves in a very economical turmoil.”

Spencer, a native of Lafayette, Louisiana, believes his business experience can help turn the city around as Mayor. Spencer owned and operated a private Wastewater plant in Georgia and said he wouldn’t take a salary as Mayor.

“Selma’s mayors of the past and present all had their ideas and visions, but the next mayor of Selma will be facing financial survival,” Spencer said. “Your next Mayor needs to stop relying on Government Grants. The new mayor should be a business savvy with good financial judgements, an individual with knowledge in forecasting data, spreadsheets, economic formulas. Things cannot get better with a politician or a lawyer or a preacher.

“You need a manager not a leader. Change our thinking and elect a mayor that will spend the taxpayer’s money wisely and be responsible. Take a good look at your recent Financial Audit. The current and past elected officials did not look good and basically failed the citizens of Selma. Stop the senseless spending. Please elect someone that can save Selma’s financial crisis, vote for a compassionate business mayor.”