Selma native returning soon to give back to community 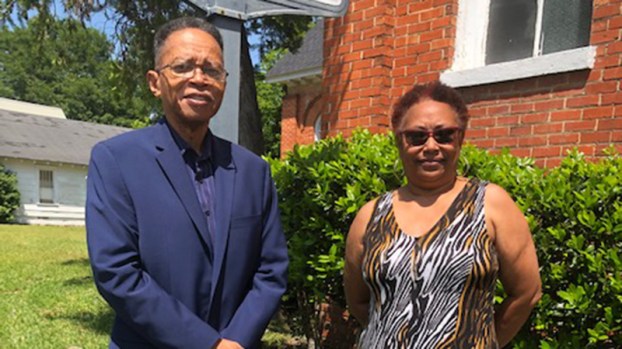 Rembert, who was ordained at Brown Chapel A.M.E. in 1976, preached at the church from 1980 to 1993. He also spent a few years as the pastor at New Beginnings Christian Center in Selma and taught at Selma Middle CHAT Academy from 2009 until 2011.

The 72-year-old Rembert said he sees a few similarities between Brown Chapel and Cherry Street churches.

“Cherry Street reminds me a lot of Brown Chapel when I was pastor there 40 years ago,” Rembert said. “Cherry Street and Brown Chapel’s existing structures were built in 1908. Dothan is like Selma back then, with a high crime rate.”

Rembert, who has been a pastor for 44 years, also discovered that former Selma resident, Bishop I.H. Bonner once pastored Cherry Street.

“According to former Selma mayor Joe Smitherman, who was a member of the White Citizens Council in Selma, Bishop Bonner was one of the biggest problems they had,” Rembert said. “As soon as protestors were arrested, Bishop Bonner bailed them out of jail. Bishop Bonner told ministers that Judge Hare did not own Brown Chapel and ordered the church doors opened, thus keeping the movement alive.’’

WCCS among recipients of $3.5M in 7th District grants