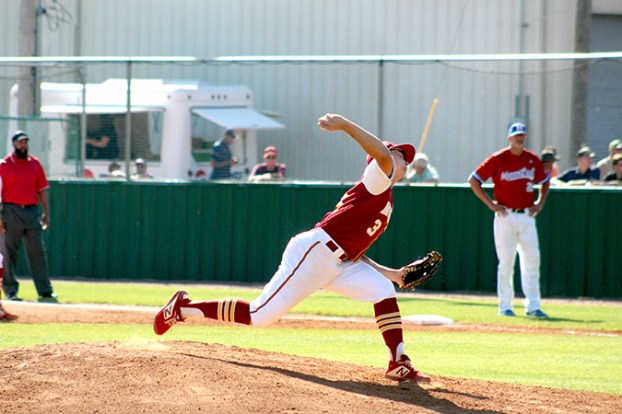 The AISA has decided to extend its suspension of spring sports for the next three weeks.

AISA Executive Director Michael McClendon said the suspension of AISA sponsored athletic activities will continue until the expiration of the Order of the State Public Health Officer at 5 p.m. on April 17.

McClendon sent an email to all AISA members, including Morgan Academy and Meadowview Christian School, about the extension.

“Our hearts hurt for all of the student-athletes and coaches but we are particularly sorrowful for our seniors and their parents,” McClendon said. “We will continue to be hopeful that we may resume the spring sports season while being mindful of what is in the best interest of our community.”

McClendon said the AISA Athletic Committee, the AISA Coaches Council and Heads Association, are working together to develop contingency plans to possibly resume sports later in the spring.

“We will continue to monitor the situation and notify you promptly of any changes and/or extensions to the mandates from the State Health Officer or other officials,” McClendon said.

Baseball, softball, track, soccer, tennis and golf are  played in the AISA.

Morgan Academy is the defending champions in golf, boys tennis and girls tennis. The Senators are expected to contend for a state baseball championship. MCS has baseball, softball and track teams. “I am pleased that they have not given up,” Morgan Academy golf coach Will Pearce said. “These are strange days we are working through. We will keep our faith regardless of the final decision made on this matter.”

Jay Minter, who coaches both soccer teams at Morgan Academy, said he’s stunned at the possibility to resume spring sports.

Baxter Stinson, who coaches boys and girls tennis teams at Morgan Academy, said he understands the AISA  decision. “I can’t fault the AISA for extending the suspension of spring sports to stay in line with what State and Federal officials are recommending,” Stinson said. “I am glad that they have not ruled out the possibility that we will have a chance to play our championships in the event that this crisis settles down before the school year is over.

“The easy decision would be to just cancel everything, but that might prematurely rob the kids from the chance to compete this year.  It would also rob our seniors of their last chance to compete as a Senator.”

Senators baseball coach Stephen Clements called it a difficult situation. “It is a tough situation for everyone but the safety of our student athletes are of the most importance,” Clements said. “I know that a Jesus has a plan and is not surprised by any situation we face. He has walked before us and will provide the path for us to take.”