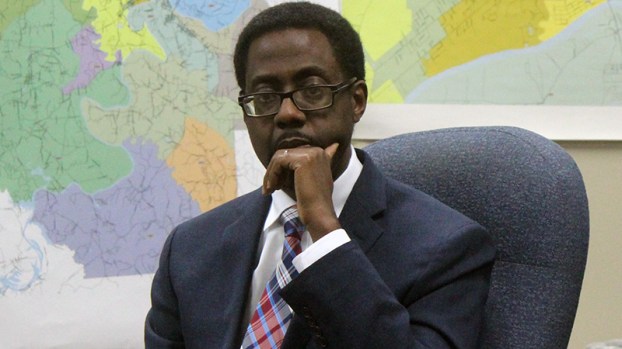 A medical marijuana bill introduced by Rep. Mike Ball, R-Madison, is slated to go before the House Committee on Health next week and, if it receives a favorable vote, may go before the full House before the week is over.

If so, Rep. Prince Chestnut, D-Selma, will have the opportunity to cast a vote on the measure.

Ball’s legislation would fully legalize marijuana for medicinal use – doctors would be authorized to prescribe the plant for certain conditions, dispensaries would be established to provide the product to patients and growers would be approved to cultivate the crop.

Currently, there are 33 states that have already approved medical marijuana, including Louisiana and Florida in the Southeast.

While Chestnut has not had an opportunity to fully ingest the proposal, he believes such a move would be a boon for the state.

Chestnut noted that Louisiana, which legalized medicinal marijuana in 2016, generated around $5 million in 2018, its first year distributing the crop, and is slated to generate around $44 million by 2022.

Aside from the tax benefits that would inevitably come with establishing a new industry in the state, Chestnut noted that the medical marijuana industry could offer much more to Alabama.

While the economics of the move are heavy on Chestnut’s mind, the bill’s sponsor is more interested in the health benefits – Ball has previously advanced two bills that allowed for the study of a non-psychoactive, THC-derived medicine, cannabidiol, and protected parents from prosecution for using the oil.

His new bill would go a step farther and provide an alternative treatment to Alabamians with a variety of health issues.

Further, according to Ball, states that legalize medical marijuana have seen a significant dip in the rate of opioid overdoses – according to the American Addictions Center, opioid-related deaths decrease by more than 30 percent in states with medical cannabis.