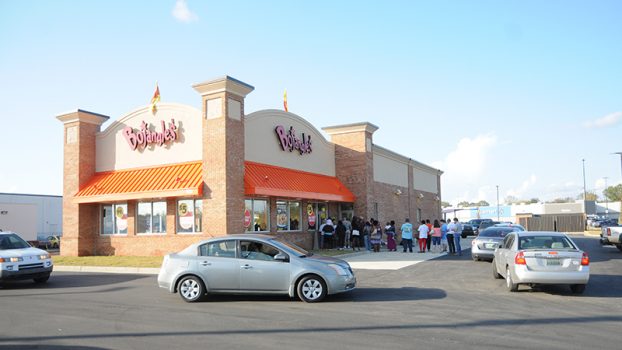 The Selma Bojangles, which opened Nov. 3, has been shut down.

Selma’s Bojangles’ Chicken and Biscuits, which opened Nov. 3, is shutting down along with three other restaurants in Montgomery.

The Selma location at 1996 Highway 14, had not been open for three full months before shutting down.

The three Montgomery stores were opened recently as well with all three stores being built within the last year or so. The first opened in October 2016, while the two others followed in February 2017 and October 2017.

“We have been informed by our Montgomery, Alabama franchisee of his company’s unforeseen economic challenges and their decision to discontinue operations at four locations in the region,” the company said in a statement.

The local economic struggles follow a larger national trend. According to The Charlotte Observer, Bojangles’ stock price dropped 37 percent in 2017. In the third quarter of the same year, same-store sales fell 2.2 percent.

The restaurant, which is based in Charlotte, North Carolina, has 32 restaurants in Alabama and a total of 765 locations across 12 states. 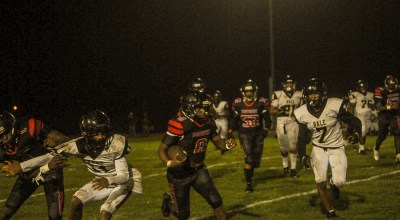 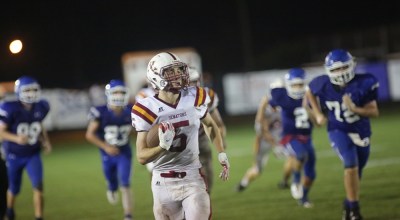